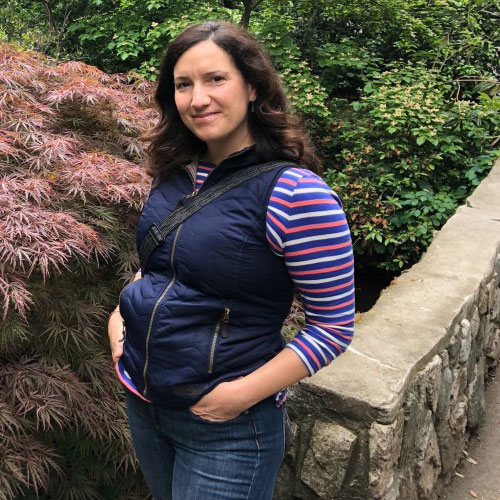 Jami is currently a commissioned playwright for Center Theatre Group’s 2022 L.A. Writers’ Workshop led by Luis Alfaro where she is developing a play about female magicians titled The Magician’s Sister. The Magician’s Sister will be presented this September as part of CTG’s New Works Festival at The Kirk Douglas Theater.  The Romeo and Juliet Senior Citizens Project–A Comedy will be presented at The Road’s Summer Playwrights Festival this July. M-Theory was recently presented at Kitchen Dog Theater’s 2022 New Works Festival, and her mini-opera “Diana and Narcissus” premiered at New Opera West in Los Angeles this spring.

A proud member of The Playwrights Union and The Dramatist Guild, Jami teaches dramatic writing at Lesley University’s low-residency MFA program. She is represented by Samara Harris at the Michael Moore Agency. Her plays can also be found on the New Play Exchange.