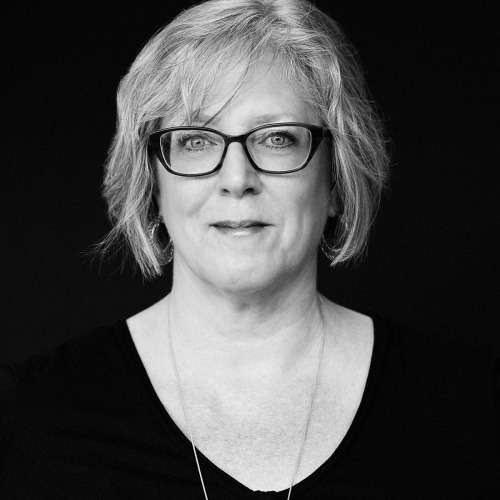 She is currently a member of the Playwrights Union, EST/LA, Rogue Machine Theatre and the Dramatists Guild. She is the recipient of a Women in Theatre Red Carpet Award, two Max K. Lerner Fellowships and co-founded and acts as editor-at-large for the  Los Angeles Female Playwrights Initiative (LAFPI). jenniewebbsite.com + @jenniewebbsite